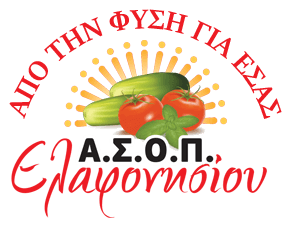 In A.S.O.P. Elafonissiou SYN.PE. we believe that in order for an association to be a pioneer, it must produce with high standard methods and procedures, with respect for the environment and with continuous optimization of services that ensure a strong commitment to its partners. 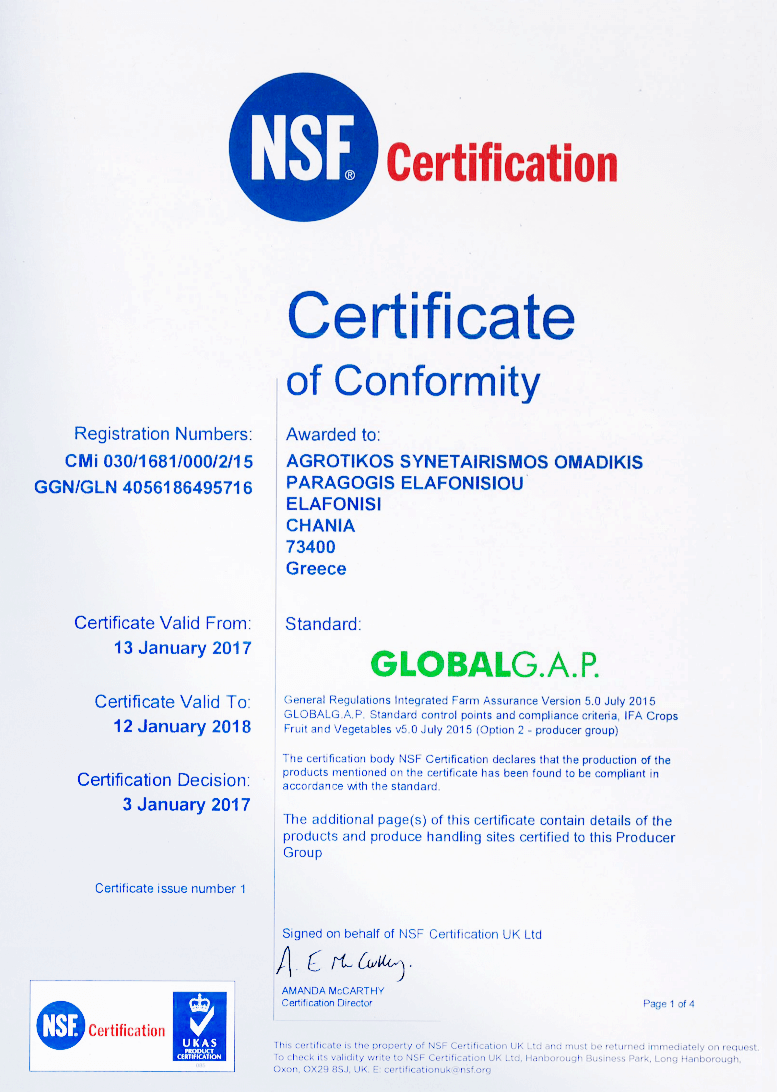 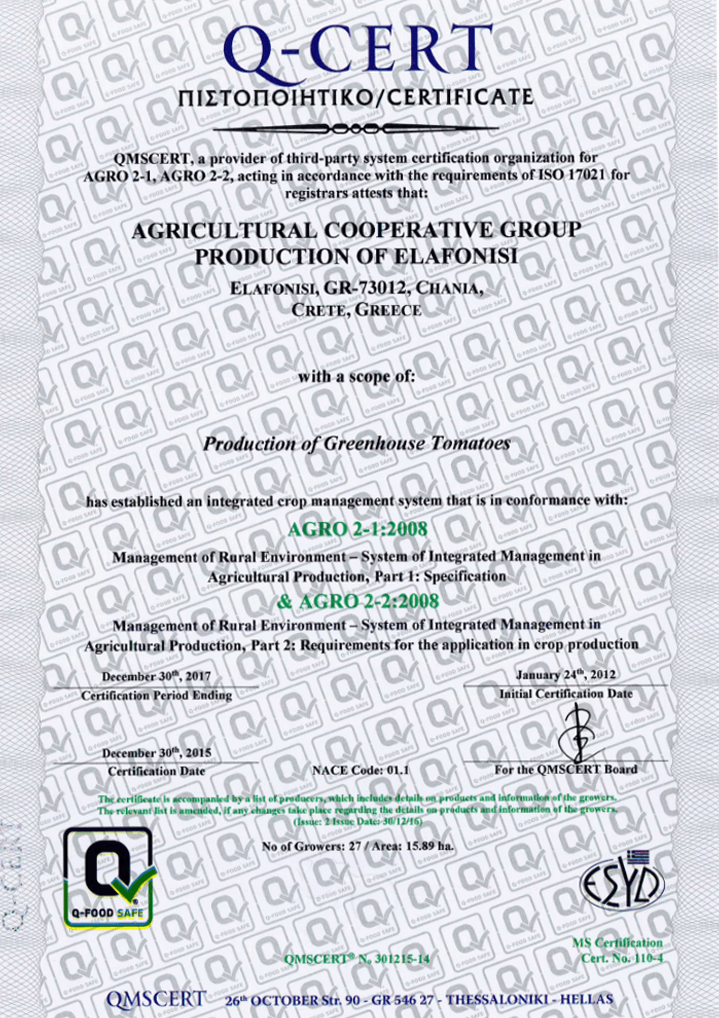 Visit to the President of Greece

The former President of Greece, Mr. Karolos Papoulias, welcomed the farmers of the year 2012, who were nominated by the Agrenda journalistic team, to the Presidential Mansion in Athens. 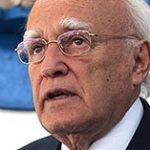 “Back to agriculture to save our economy” was the slogan given by the former President of Greece, Karolos Papoulias, after the meeting he had at The Presidential Mansion, with farmers who were distinguished by the newspaper “agrenda”. He said that he grew up in a livestock village and loves agriculture, while congratulating the farmers for the “wonderful” effort they make.
“I hope you find more imitators,” said the former president of Greece, emphasizing that there are several young children working in the agriciltural field, “which we had completely abandoned.”
Mr. Papoulias also noted that agricultural products are first in line in exports, which, as he mentioned, shows that the country can be based on an agricultural production, which has very good conditions.

Mr. Papoulias met with Antonis Aretoulakis, farmer of Elafonissi, Crete, 3rd AGRICULTURER OF THE YEAR 2012. and Antonis Marakakis, President of the Agricultural Association of Group Production of Early Vegetables and Greenhouse Vegetables of Crete.

This site uses cookies to enhance your experience while browsing the site. Of these cookies, the cookies that are categorized as necessary are stored in your browser, as they are equally necessary for the operation of basic functions of the website. We also use third-party cookies to help us analyze and understand how you use this website. These cookies will be stored in your browser only with your consent. You also have the option to opt out of these cookies. However, opting out of some of these cookies may affect your browsing experience.
Necessary Always Enabled
The necessary cookies are absolutely necessary for the proper operation of the website. This category includes only cookies that ensure basic features and security features of the site. These cookies do not store personal information.
SAVE & ACCEPT